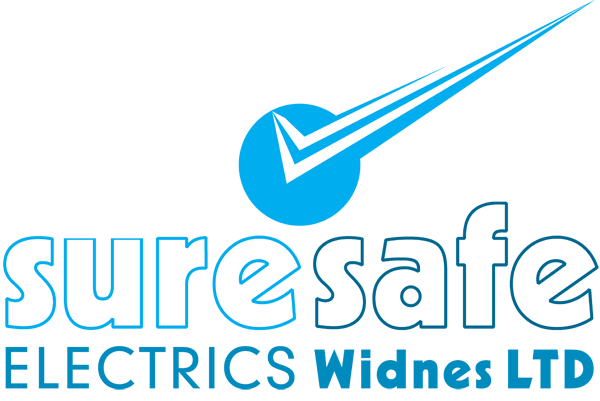 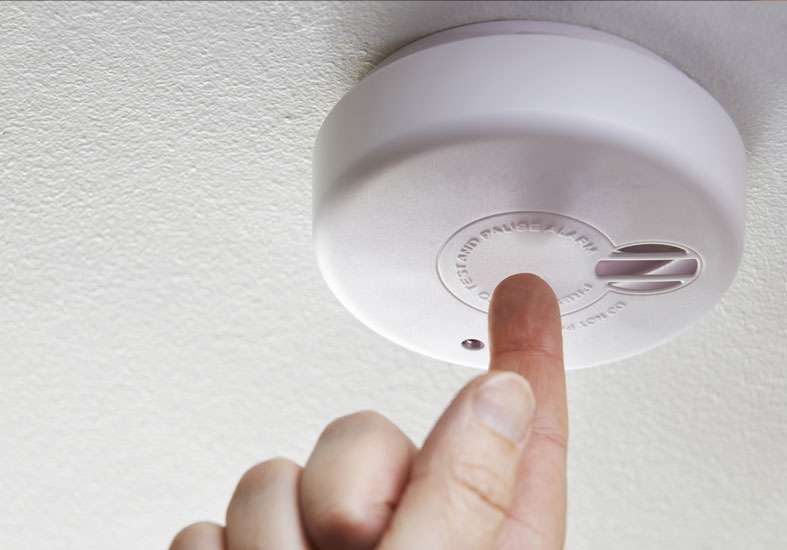 Whatever your smoke alarm needs we can help ensure your smoke detector is fitted to the required safety standards meaning not only will you have peace of mind that you are meeting current legislative requirements but you are safe in the knowledge that your smoke alarm will alert you of a fire in your home or building.

There are many types of Smoke Alarm available; they come in 6 different grades of performance in the standard ranges, these grades identify the equipment used for the smoke detector. Grades A, B and C are alarms that include fire detectors, central control equipment (usually battery controlled) and alarm devices. Grades D and E powered by the mains electrical supply and are smoke alarm systems which detect the presence of smoke or CO2, you can also get a Grade F system which is a smoke alarm that is battery powered.

Mains powered alarms are the most reliable domestic and commercial smoke alarms as they run off your home or buildings main power supply. Once the Smoke alarm is correctly installed you will not have to test the battery regularly, although they do have a battery back up in the event that you have a power cut. These smoke alarms need to be installed by a qualified electrician.

If you have a large home or need a smoke alarm fitted in a commercial building then a linked or interconnecting alarm is recommended. These are smoke alarms that trigger other alarms to go off in the event of a fire. So when one alarm detects smoke all of the alarms in the property will go off alerting people all over the building that may not have heard the original alarm. These alarms can be linked up to more complicated systems such as triggering water sprays or unlocking electric doors for quick exits.

You can get smoke alarms that are fitted with strobe light and vibrating pads, these are ideal for elderly people or people who have hearing difficulties as the alarm alerts you with flashing lights and a vibrating pad placed under your pillow will wake you if you are sleeping.

Battery alarms with an emergency light

Battery alarms with an emergency light have a fitted light that comes on when the alarm is triggered, this is quite useful if you have someone in the family who struggles with hearing and can also be useful as a guide to illuminate the scene in the dark.

Ideally you want a smoke alarm that will last a long time therefore many people prefer to buy a smoke alarm with a 10 year battery. These are more expensive than standard 9-volt battery alarms but can save you money in the long run as you don’t need to replace the batteries as often as you would with a standard smoke detector. These smoke alarms come as an optical or ionisation alarm however the battery is usually a long life lithium battery or a sealed pack battery that can be guaranteed to last for 10 years.

Smoke detectors with a ‘hush’ or ‘silence’ button

Some alarms and smoke detectors come with a ‘hush’ button this will silence the alarm for a few minutes and is useful for kitchens where the alarm may be triggered with cooking. These hush mechanisms will be overridden if there is a significant amount of smoke which would indicate a real fire. Once you have silences your smoke alarm they will either display a red flashing light or make a ‘chirping’ sound to remind you that you have silenced it.

Mains-powered smoke detectors that plug into your light socket

This is a more simple type of alarm that uses a rechargeable battery that you plug into your light socket to re charge when the light is switched on. You can use your light switch to test or silence the smoke alarm and lasts a long time, although we do recommend you replace it fully after 10 years.

As many people often forget to test their fire alarm we recommend you opt for a smoke alarm that will last a long time.

This website uses cookies to improve your experience while you navigate through the website. Out of these, the cookies that are categorized as necessary are stored on your browser as they are essential for the working of basic functionalities of the website. We also use third-party cookies that help us analyze and understand how you use this website. These cookies will be stored in your browser only with your consent. You also have the option to opt-out of these cookies. But opting out of some of these cookies may affect your browsing experience.
Necessary Always Enabled
Necessary cookies are absolutely essential for the website to function properly. These cookies ensure basic functionalities and security features of the website, anonymously.
Functional
Functional cookies help to perform certain functionalities like sharing the content of the website on social media platforms, collect feedbacks, and other third-party features.
Performance
Performance cookies are used to understand and analyze the key performance indexes of the website which helps in delivering a better user experience for the visitors.
Analytics
Analytical cookies are used to understand how visitors interact with the website. These cookies help provide information on metrics the number of visitors, bounce rate, traffic source, etc.
Advertisement
Advertisement cookies are used to provide visitors with relevant ads and marketing campaigns. These cookies track visitors across websites and collect information to provide customized ads.
Others
Other uncategorized cookies are those that are being analyzed and have not been classified into a category as yet.
SAVE & ACCEPT